During his 1864 voyage, Downs was a distinguished guest at the home of naturalist Charles Waterton. As mentioned earlier, the two ornithologists corresponded regularly and maintained a professional friendship over the years.

Waterton inherited woodland which he protected as a large sanctuary for birds, enclosing the property with a nine foot stone wall. His estate was perhaps the first wildlife conservation area the world has ever seen. The squire’s home sat at the heart of it all— in the centre of this secluded Yorkshire wilderness, the grand manor emerged from its perch on a small island surrounded by a lake that overflowed with noisy waterfowl. The entire structure, island and house, was fortified with stone like a castle.

Downs was so taken with his contemporary’s ideology of wildlife preservation, that he named his own home, Walton Cottage, after Waterton’s estate (Walton Hall). This evident desire to replicate the sanctuary leads me to assume that Downs’ visit to Walton would have been thrilling and emotional; furthermore, I am certain that he would have connected with the rugged design of the estate, which was left as a natural ecosystem (as he himself was an avid woodsman).

It is my belief (supported by the knowledge that Waterton was the only naturalist with whom Downs maintained regular written communication), that Walton was the single greatest influence on Downs’ own zoological design. Upon his return from Europe, Downs added a significant amount of land to his own gardens, purchasing an acreage bordering his property in 1865.  He developed large roaming fields for the moose, caribou, and deer in his possession, leaving their enclosures as natural as possible. Today, this area is known as Springvale, and one of the major streets in the neighborhood is called Downs Avenue.

I have discovered that Walton Hall is now a hotel, and I traveled to the establishment to ascertain any similarities between Downs’ and Waterton’s grounds, or perhaps to simply follow Downs’ footsteps— I am seeking comprehension of his hopes and desires for the Halifax zoo. After explaining my research to the concierge, I was offered a room in the original hall, overlooking the lake. The place was peaceful and full of bird life, and I spent many hours rambling through the property. I searched for Charles Waterton’s grave, but I could not find it in the thick trees.

Below is a photo album of my time at Walton Hall, with accompanying notes.

Waterton established what may be the world’s first nature preserve; however, what I have not yet mentioned is that this early wildlife sanctuary has changed— today it is a private golf course, with mere pockets of forest between the putting greens and along the lake. 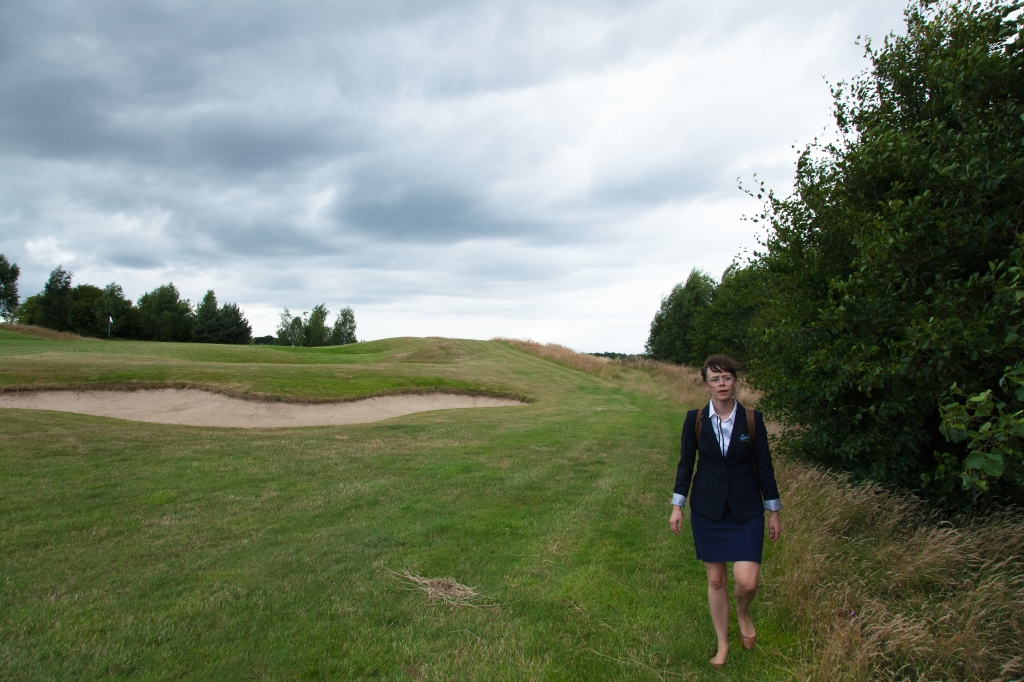 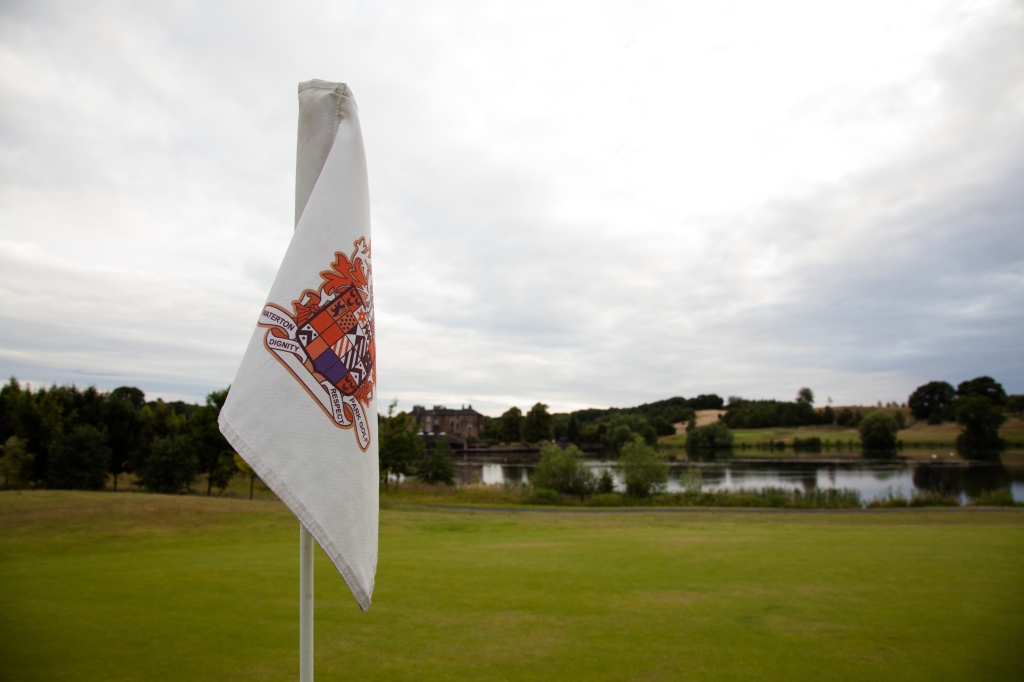