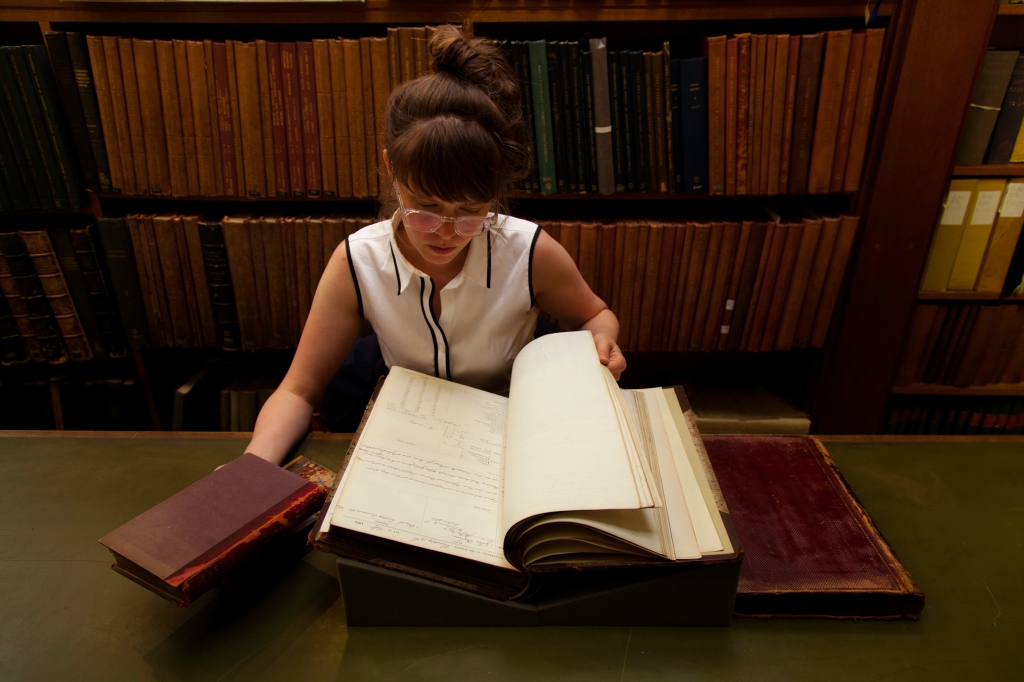 I’ve visited the ZSL Archives in London and after reading through Minutes of Council and Annual Reports, I have confirmed that Andrew Downs was a Corresponding Member of the Society, elected in 1862, evidence of which is seen below:

According to my research in the Nova Scotia Archives, during his 1864 overseas visit, Downs traveled with upwards of fifty specimens to donate to the Zoological Society of London and he voyaged back across the ocean with animals to add to his own menagerie. However, after perusing the Society’s annual reports, I have only found mention of the following specimens offered by Downs:

In the same year’s “Daily Occurrences” journal, there was no indication of these or any new arrivals or departures in the London Zoological Gardens from or to an A. Downs of Halifax, Nova Scotia. Nevertheless, on May 1st, 1864, there is mention of the arrival of three Dusky Ducks, which had hatched… perhaps the offspring of the Nova Scotian pair procured by Downs.

It is possible his contributions were overlooked with the arrival of more exotic specimens in the same year. There seems to have been a value system placed on specimens, based on the “curious”. A note in the Annual Report of 1861 (Page 15) hints at as much:

The list of animals, of which specimens have been exhibited for the first time since the last Anniversary, shows that though it becomes more difficult every year to add novelties to the collection, no less than thirty-six species have been received during the past twelve months, which had not been previously obtained in a living state for the Society’s Gardens.

Particularly important donations from corresponding members were rewarded by council; for example, on April 19th, 1965, a motion was put forward:

That the Secretary be authorized to spend 20 pounds in Waterfowl to be presented to His Highness Toupoun Pasha, son of the late Viceroy of Egypt by whom the Hippopotami were presented to the Society’s menagerie.

And in the same year the society

…embraces the opportunity of sending out to the Babu Rajendra Mulick a selection of living animals likely to be acceptable to that gentleman, as some return for the many valuable donations that he has from time to time made to the Society’s Menagerie.

With this in mind, it is possible that Downs received remuneration of this kind as his donations of Nova Scotian wildlife to the Society were frequent. For example:

In addition to the list presented above, in 1867, Andrew Downs donated a Canada Jay to the ZSL, a species which had never been previously presented to the Society or the London Public.

The 1867 donations are recorded in the “Daily Occurrences” on February 28th, as is the Society’s remuneration, recorded on March 5th.